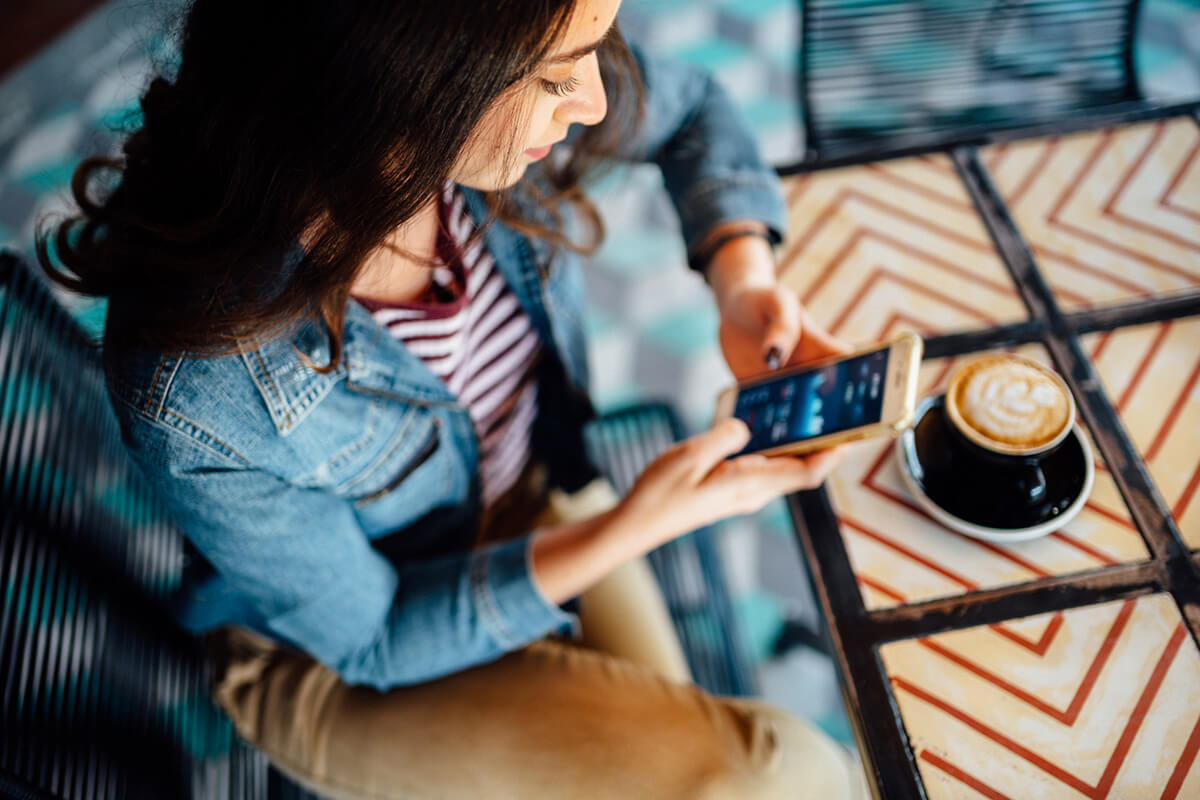 By now, everyone should have heard of Bitcoin at some point in the last few years. If you can recall, it was a hot topic of conversation among friends and families during its parabolic rise from Thanksgiving to Christmas during 2017 when it hit its all-time high of $20,000 before taking a beating. Since then, it has been a volatile up-down wave from $3K to $12K, back to $5K, and currently sits around $11K-12K. Several things should be taken into consideration when investing in Bitcoin and cryptocurrencies. This article discusses those considerations and provides options for investing in Bitcoin and cryptocurrencies.

If you are unaware of what Bitcoin is or forgot as it has been a while since Bitcoin has been in the news, Bitcoin is simply a digital currency. The idea of a digital currency shouldn’t be all that foreign to you. With Apple Pay, credit cards, and the rise in e-commerce, money in its physical form is becoming something of the past. When you buy something with Apple Pay or a credit card, you are purchasing in US Dollars, or a foreign currency if international. As with all money and exchanging of goods and services, you need to have someone willing to accept the payment. While Bitcoin is popular on the dark web as it can be challenging to trace Bitcoin transactions, Bitcoin is still in the infancy stage of gaining traction as a widely accepted form of currency, and there are a few reasons why.

Why Bitcoin Is Risky:

Undoubtedly, Bitcoin is a high risk, high reward investment. However, as with all new eras and companies, there could be a tremendous upside.

Why Is Bitcoin an Attractive Investment?

You can track the interest in Bitcoin via google searches yourself by using Google Trends. Again, FOMO has not kicked in yet, but if you check weekly, you may be able to see a gradual increase in people searching Bitcoin on Google.

Is Bitcoin Making A Comeback?

No one truly knows if Bitcoin is making a comeback. As with the tulip mania and penny stock pumps, you don’t have to be the first person to invest in something; you just don’t want to be one of the last.

Bitcoin may be the biggest Ponzi scheme the world has ever seen. It may be more heavily regulated by governments and disallowed. It could be worth one million dollars in ten to twenty years and the first worldwide currency. There is no way to be sure. No one knew when Steve Jobs was working at Apple that the company would grow into the most valuable company in the world, valued at nearly two trillion dollars. The growth of Apple evolved slowly over time, not overnight. Likewise, no one was able to predict Enron going bankrupt due to the uncovering of it being a massive accounting fraud years in the making.

Bitcoin can be traded on the futures exchange with most futures companies. Futures trading is a contractual agreement between a buyer and seller on a specific price for a commodity such as Bitcoin at a specified future date. The buyer of a futures contract is taking on the obligation to buy and receive the underlying asset when the futures contract expires. For this reason, futures trading, especially in IRAs, is often speculative, and the contract is sold before expiration. Still, futures trading can also be used for hedging against the market or industry. Most futures traders have no intention of taking delivery (personal ownership) of an underlying commodity and are simply in the market to take advantage of price swings. Trading Bitcoin via futures is more for short to medium-term investment horizons.

There are very few Bitcoin stocks in existence. Some of these stocks are directly correlated to Bitcoin, others are involved with mining Bitcoin, and one looks to have a Bitcoin/cryptocurrency exchange. GBTC is a trust that trades nearly identical to Bitcoin, whereas stocks such as RIOT and MARA are more speculative penny stock investments. Other companies not directly involved in owning or mining Bitcoin include, OSTK (with their digital securities platform tZero and its cryptocurrency app) and companies such as AMD and NVDA that produce computer chips used to power Bitcoin mining. With any stock, you can buy for the short or long term and sit on them for years.

There are a few Bitcoin and cryptocurrency hedge funds in existence. Rather than worry about trading, you could have someone else do it for you and pool your money with other investors’. This type of investment is only available to accredited investors and is for mid to long-term investing as liquidation is not as easy. You cannot sell when you want, and you are restricted to pulling funds out during specific windows. Timing will vary by investment but is usually quarterly.

Be sure to consult with your financial advisors to determine if cryptocurrency is right for your investment portfolio.

Midland specializes in alternative assets such as real estate, LLCs, hedge funds, crowdfunding, private lending, and more. If you are interested in investing in Bitcoin with your retirement funds, please contact us at (239) 333-1032 or visit www.midlandtrust.com. We are here to help!

MIDLAND TRUST IS NOT A FIDUCIARY: Midland’s role as the custodian of self-directed retirement accounts is non-discretionary and administrative in nature. The account holder or his/her authorized representative must direct all investment transactions and choose the investment(s) for the account. Midland has no responsibility or involvement in selecting or evaluating any investment. Nothing contained herein shall be construed as investment, legal, tax, or financial advice or as a guarantee, endorsement, or certification of any investments.

Bitcoin ETF in a Self-Directed IRA

Changes are coming fast in the cryptocurrency world. Starting this week, clients will be able to...
Read More

Single-Member LLCs used to invest in an IRA are also known as checkbook or checkbook control IRAs....
Read More

Top Tips for Investment Safety in Your Self-Directed IRA

When choosing to invest in a self-directed IRA, it is important to do your due diligence when...
Read More